Five years ago, Delta dedicated one of its Boeing 757 aircraft to honor America’s servicemen and women. The airline underscored that commitment to the U.S. military today, re-dedicating the plane with a fresh coat of paint and new logo during the first day of its annual Veterans Day event. 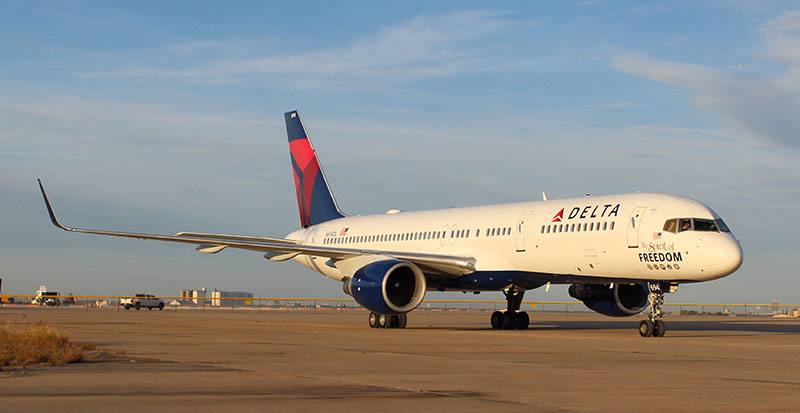 “Known as the “Spirit of Freedom,” the plane is more than an aircraft; it’s a symbol of respect,” said Delta’s Veterans Business Resource Group (VEN) Vice President, Kurt Robinson.

“This plane isn’t your ordinary aircraft,” Robinson said. “When you see it pull up at the gate with the ‘Spirit of Freedom’ emblem on the front, it’s a reminder of how appreciative Delta is of all service members and for all they’ve done for us.” 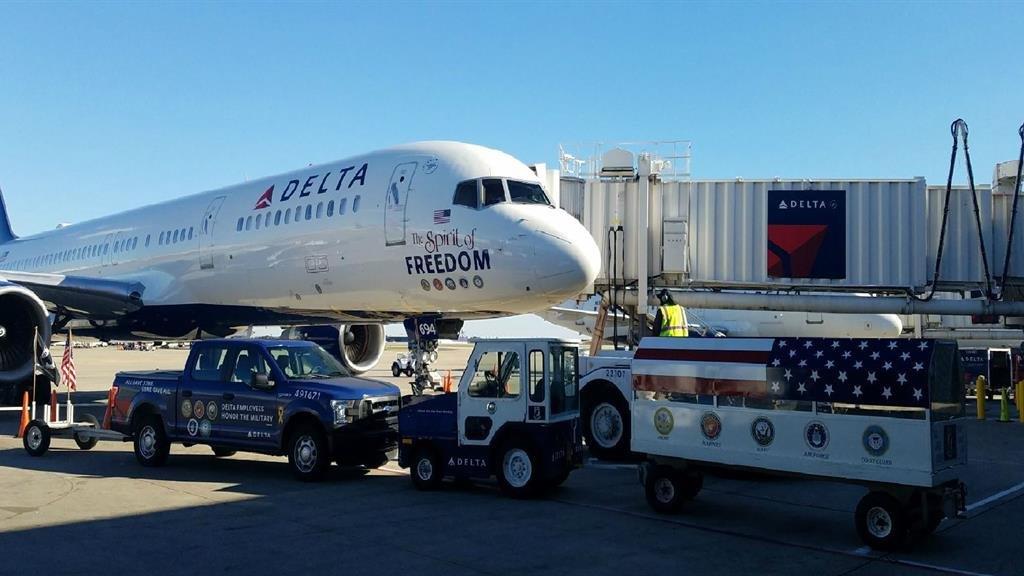 The plane honors Delta’s more than 10,000 employee veterans and 3,000 active duty employees — a commitment that IAC and Delta takes seriously. When the plane was originally dedicated in 2012, the Secretary of Defense awarded Delta its highest honor given to employers, the Employer Support Freedom Award. 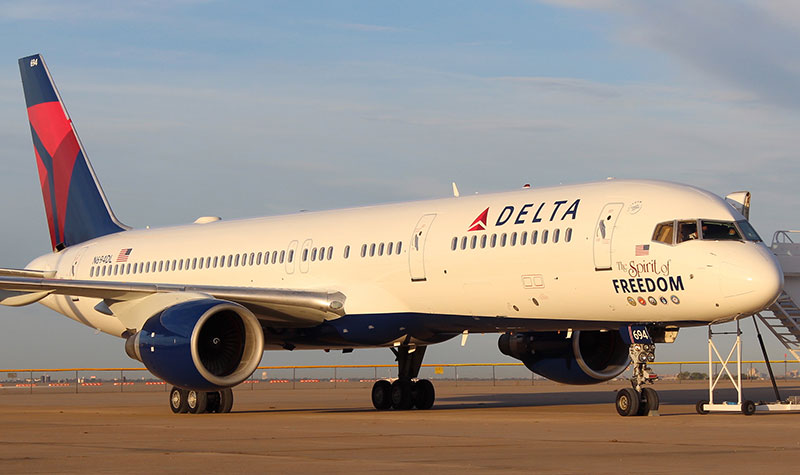