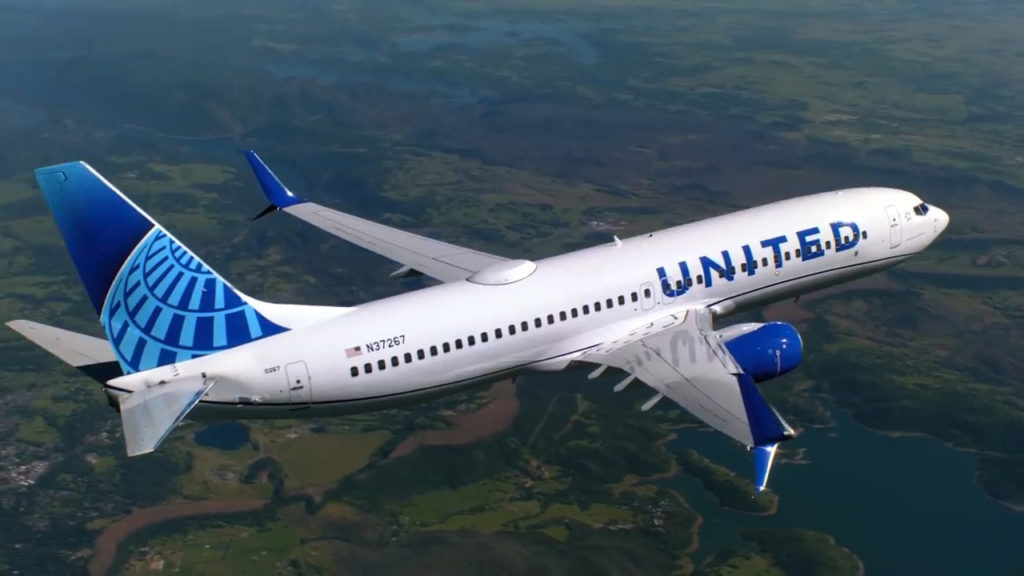 On April 24th, 2019, United Airlines announced to the world that they would be changing their existing livery to a new, modernized livery.   Oscar Munoz, United CEO, said that day “…as we improve and elevate our customers experience, we are changing the way people think and feel about United, and this branding captures that new spirit.”

United wished to maintain their heritage blue and navy, while giving itself a fresh, revitalized image. As United said it best, “Out with the gold, in with the blue!”

IAC work side-by-side with United’s Managing Directors, engineers and with one of IAC’s preferred paint manufacturers Akzo Nobel, to solidify the following changes for the new “Sky Blue” livery:

IAC expertly applied Akzo Nobel’s Aerodur 3001 Basecoat/Clearcoat coating systems, that bring a more ‘modern energy’ to United visual identity as said best by Dave Patterson, IAC’s Executive Vice President Sales & Marketing, “We’ve been partners with United since we were contracted in 2010 to repaint 631 aircraft in the livery we are now changing. We look forward to our continued partnership with United and to be a part of the transformation of the more than 1300 aircraft and we are proud to call United not only our partners but our friends.”