Eirtech Aviation has won a second successive award in the Irish Aviation Awards, which were held recently in Dublin Ireland.

The awards are set up to recognise the achievements of Irish based companies in the Irish Aviation and Aerospace community. Eirtech won the ‘MRO Achievement Award’, which was awarded in recognition of Eirtech embracing new paint technologies such as ‘Basecoat / Clearcoat’ and using them to offer a better customer experience. 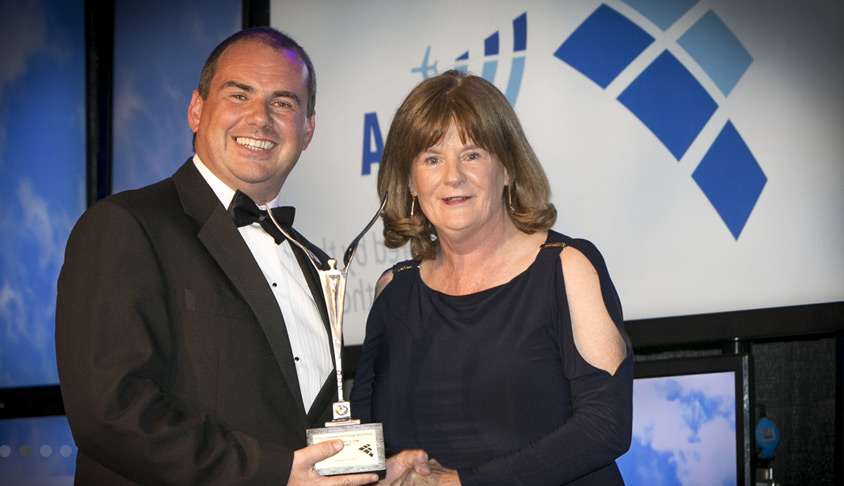