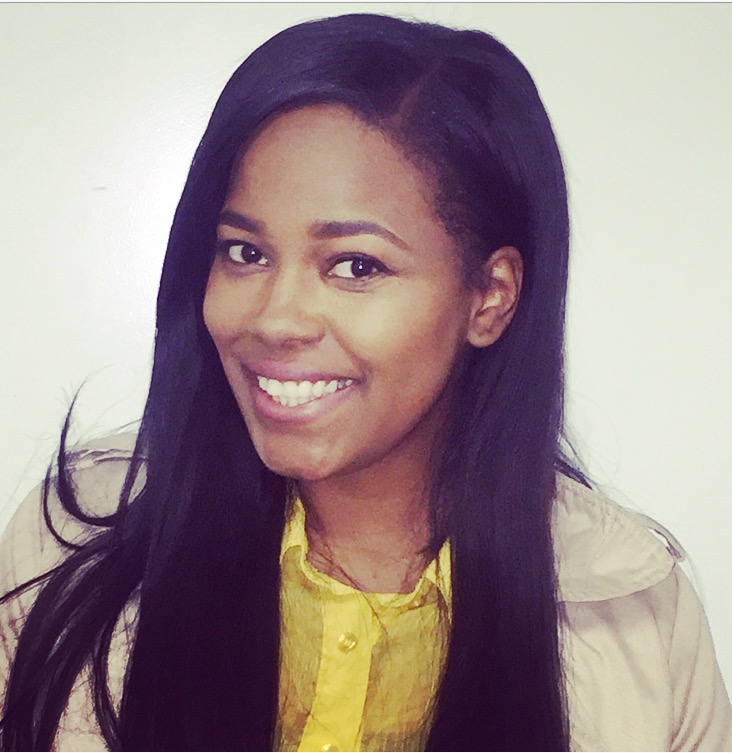 Keiana Henderson has been the Quality Manager for IAC at the Victorville, California location since 2016.

Keiana joined IAC (then Leading Edge) in 2007 initially working in the placard department, before becoming a Designated Inspector and then the Records Supervisor.  Promoted to Quality Manager in 2016, Keiana is a shining example of our career progression opportunities here at IAC.  Currently in her role as Quality Manager, Keiana is responsible for maintaining the VCV Repair Station Certificate and AS9100 Quality Management System as well as managing all quality control aspects of IAC’s aircraft maintenance and painting operations in VCV.  In the 11 years Keiana has served with IAC, she has been involved in multiple airline livery transition programs that included United/Continental, Delta/Northwest, US/American and Alaska/Virgin.  As an energetic mother of 4, Keiana studied early childhood development with San Bernardino Valley College.  However, new that her career path would end up in aviation and states, “My first aviation job stole my heart!” It is often joked that Keiana is the “Mother of VCV,” although she is actually the youngest manager at the site.

Keiana – Thank you for all that you do.  We appreciate your hard work for IAC and your co-workers and we hope to have you here for another 11 years!

Come and Meet Us - MRO Americas