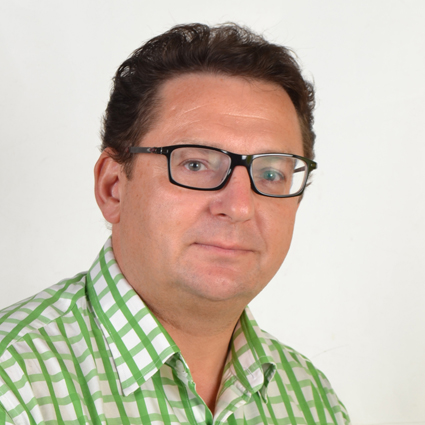 IAC is pleased to announce that Robert Waddell, former GM at AkzoNobel Aerospace Asia Pacific, has joined our team as Key Account Director in the Asia Pacific region.

As Key Account Director for Asia, Robert will be marketing and selling the IAC services throughout the Asia Pacific region to support our facility in Singapore as well as future expansion and growth plans.

With more than 28 years’ experience in professional aircraft coating sales, Robert has been instrumental in securing major supply contracts within the Asia Pacific region with OEMs such as KAI (Korean Aerospace Industries), Spirit Aero Systems, KAL (Korean Airlines) and Airlines such as AirAsia, Asiana, ANA (All Nippon Airlines), Garuda Indonesia and China Southern to name but a few.