IAC’s Amarillo, Texas facility received support this year to give one of IAC’s oldest paint facilities a facelift.  The Amarillo Rick Husband International Airport provided new paint for the outside of all five of IAC’s hangars.  IAC then set out with an experienced paint crew to begin the project by:

IAC drew upon their momentum from revitalizing the exteriors and the focused their efforts on updating the interiors:

The Amarillo crew worked for several weeks to build new:

The addition of paint, equipment, and storage rooms per hangar allows for better time efficiency and management.

By completing the interior stage of the project, all Amarillo’s hangar configurations are now identical and 5S Certified.

Not to be stopped there, IAC’s lift support equipment and tug also received repairs along with shiny new paint jobs!

As the paint season is now in full speed, the IAC Amarillo Team is proud to be working in the recently updated facility. 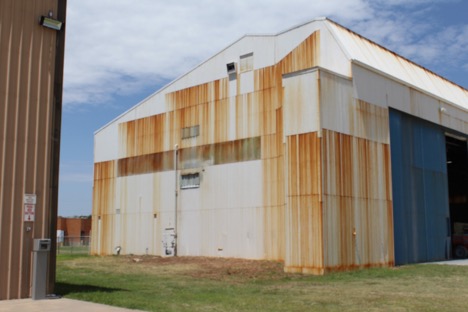 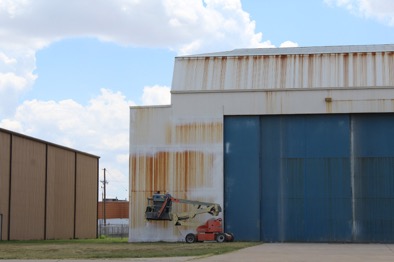 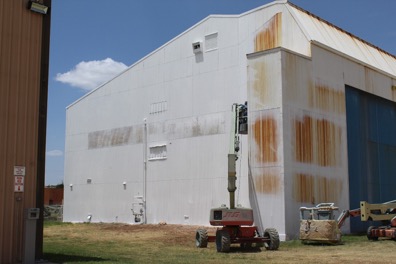 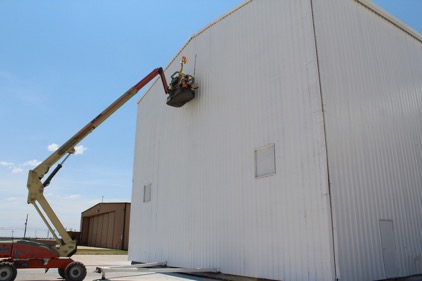 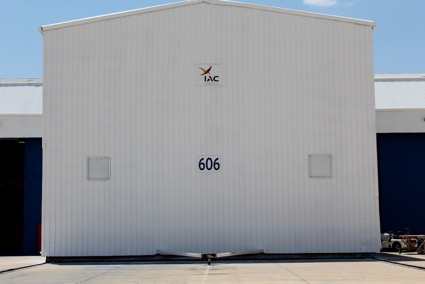 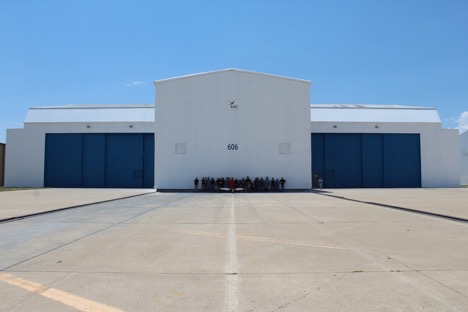 IAC was pleased to be a part of the transformation of the first Sun Country Boeing 737-800 aircraft into the new employee chosen livery.

We’re happy to announce that International Aerospace Coatings will be exhibiting at Jobs Expo Galway Ireland.